Article 1. Purpose of the law

1.1.The purpose of this law is to regulate relations concerning conduct of settlement and expression of price of goods, work, service in national currency in territory of Mongolia.

Article 2. Legislation on conduct of settlement in national currency

2.1.The legislation on conduct of settlement in national currency comprises of the Constitution of Mongolia, Law on Central bank /Mongolbank/, Currency settlement law, this law and other legislative acts issued in conformity with them.

2.2.If an international treaty to which Mongolia is a party to provides differently from this law, the former shall prevail.

Article 3. Definitions of the Law

3.1.2."National currency" means togrog, lawful means of payment emitted by Mongolbank into circulation, "Togrog" in English, and abbreviated as "MNT";

3.1.3."Official rate of Mongolbank" means the rate announced by Mongbolbank calculated on the basis of amount and rate of cashless foreign exchange commerce between banks, and between banks and organizations, citizens;

3.1.5."foreign banknote" means currency of foreign countries emitted into circulation by authorized organizations of countries except for Mongolia as lawful means of payment;

SETTLEMENT TO BE CONDUCTED IN NATIONAL CURRENCY

4.1.Price of goods, work and service shall be expressed and settlement shall be conducted only in national currency in territory of Mongolia, and it is prohibited to set price, carry out settlement, run advertisement in foreign currencies, settlement units without official approval of Mongol bank except for occasions specified in 4.4 of this law.

4.2.Any settlement to be paid into state and local budgets, financed by state shall be carried out only in national currency, and conduct of such settlement in foreign currencies is prohibited.

4.3.Determining amount of fees, deductions, liabilities in legislation of Mongolia shall be expressed only in togrog.

CONTROL ON IMPLEMENTATION OF THE LAW

Article 5. Organization in charge of control on implementation of the law

5.2.Mongol bank and central state administrative body in charge of financial issues may conduct joint inspection on implementation of this law according to the decision of Financial Regulatory Committee.

Article 6. Liability for Violations of Law

6.1.Unless an official who has breached the legislation is subject to criminal liability, he or she shall be held liable in accordance with the Law on Public Service.

6.2.An individual, legal entity who has breached this law is subject to the liability in accordance with Criminal law or Law on Offence.

Article 7. Entry into force of the law

This law shall enter into force from the day it is passed.

CHAIRMAN OF PARLIAMENT OF MONGOLIA D.DEMBEREL 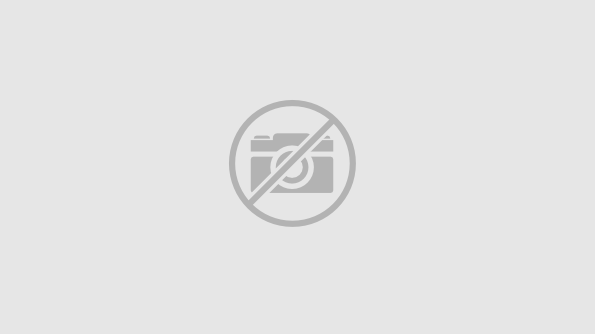